Proceed To Checkout
or Continue shopping
Close Menu
Happy 2021 to all! Covid-19 and Brexit Updates - Geocache Land Ltd are unaffected by either of these issues. We are fully open and still shipping worldwide.
Oak Coins

The lost signal or UVB-76, also known as "the Buzzer", is the nickname given by radio listeners to a shortwave radio station that broadcasts on the frequency 4625 kHz.

It broadcasts a short, monotonous  buzz tone, repeating at a rate of approximately 25 tones per minute, 24 hours per day. Sometimes, the buzzer signal is interrupted and a voice transmission in Russian takes place. The first reports were made of a station on this frequency in 1982. Its origins have been traced to Russia, and although several theories with varying degrees of plausibility exist, its actual purpose has never been officially confirmed and remains a source of speculation.

The station is commonly known as the Buzzer in both English and Russian (ualka). Its official name is not known, although some of the voice transmissions have revealed names which may be callsigns or another form of identification. Up until 2010, the station identified itself as UVB-76 (Russian: УВБ-76) , and it is still often referred to by that name. In September 2010, the station moved to another location, and used the identification MDZhB (Russian: МДЖБ) from then onwards. On December 28, 2015, the station began using the callsign ZhUOZ (Russian: ЖУОЗ) - pronounced "Zhenya, Ulyana, Olga, Zinaida". Since March 1, 2019, the station appears to have used a number of new callsigns, the most recurring of which is ANVF (Russian: АНВФ).

£3.00 £4.00
This fantastic 6 in 1 pen makes an ideal geocaching pen or a great gift for the gadget fan in your life. The pen is a mini tool box in disguise, with ...
Full details
Add to wishlist
3for2

£1.13 £1.50
These 50mm long micro caches have "Official Geocache" and the geocaching "G" laser engraved on the side.They are water and dust proof with a rubber o-...
Full details
Add to wishlist

£6.00 £12.00
This geocoin is The Helmet and forms part of Tevjen's Norwegian Viking Series.Available are the two RE versions, Satin Silver and Satin Gold, and an e...
Full details
Add to wishlist
3for2

£11.99 £15.99
Our new beanie hat is perfect for keeping your head warm while out in the colder months This double layer knit Beechfield beanie makes for a popular c...
Full details
Add to wishlist

£0.75 £1.00
This price is for 5 labels! A cheap and easy way to label your geocaches. Simply fill in your details, peal off the backing and stick in placeMade so ...
Full details
Add to wishlist
3for2

£10.00 £15.00
These cute little sparkly cowboy kittens will not be around for long, as we have the last 5 available!Designed by Ellie Vegas these lovely cats have m...
Full details
Add to wishlist

£5.00 £10.00
Three exclusive limited edition versions of the Elephant geocoin and only available from Geocache Land. Tanti LE Edition (75 made)- This stunning grey...
Full details
Add to wishlist
2for1

£0.75 £1.00
This super bright torch clips onto the peak of a baseball cap, or any other stiff peaked hat to give you light where ever you are looking. They are id...
Full details
Add to wishlist

£10.00 £17.99
The perfect coin for all you pirates out there!Not much is known about One-Eyed Willy's background story, other than he was literally born with only o...
Full details
Add to wishlist 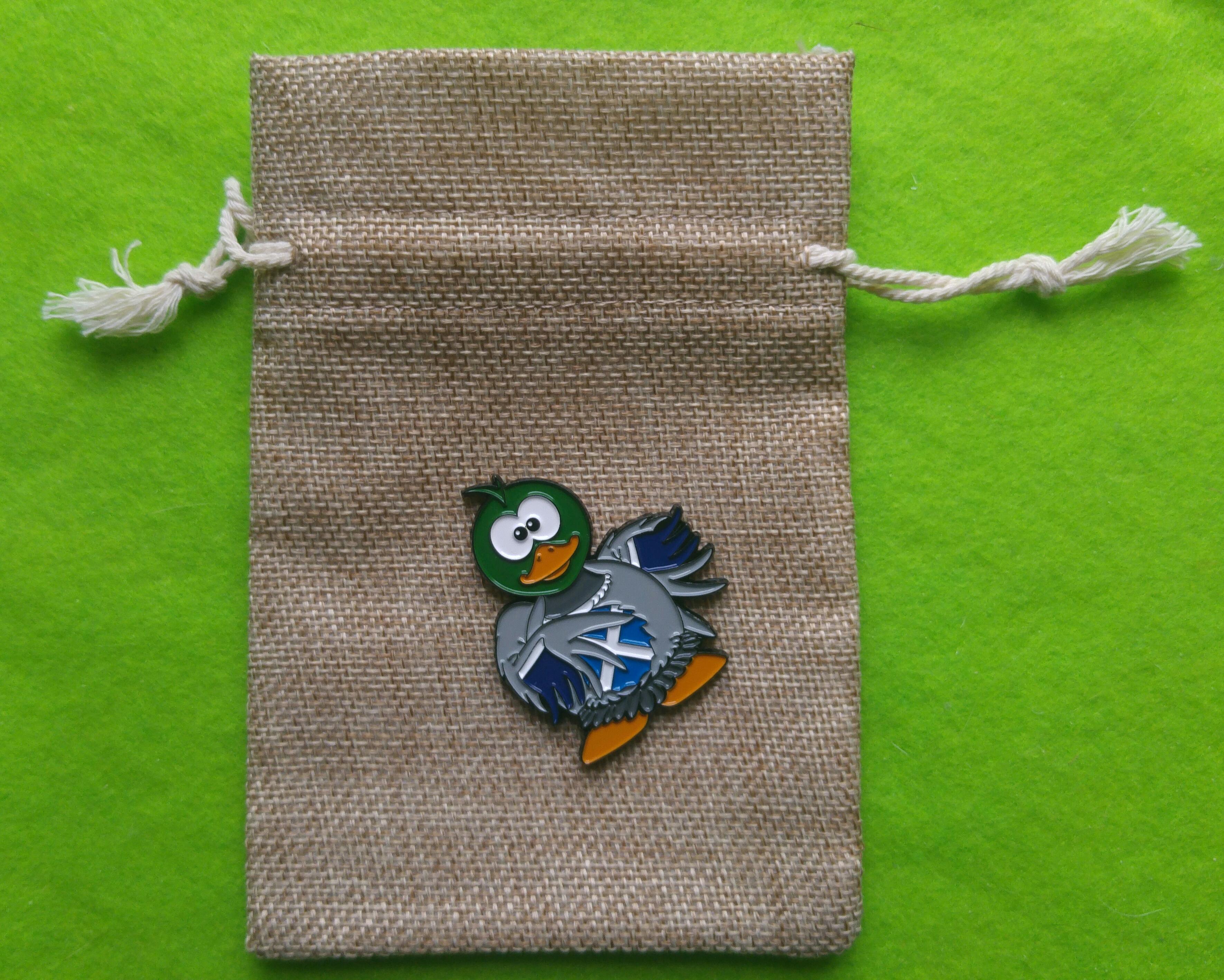 £0.75 £1.00
Top quality soft lined geocoin bag/ pouch. Ideal for storing most sizes and shapes of geocoins to protect them from scratches or making great gift bag...
Full details
Add to wishlist
2for1

£0.75 £1.00
Do you find that pencils sharpened without the Official Geocaching Logo do not seem as sharp? We hear you, and that is why we offer to you the Officia...
Full details
Add to wishlist
2for1

£0.38 £0.50
This mini carabina has many uses including being part of a cache attachment set.Each part of the set is available as add ons or as separate parts.Prev...
Full details
Add to wishlist
2for1