Proceed To Checkout
or Continue shopping
Close Menu
Due to an extraordinary number of orders dispatch may be delayed. We are working hard to get all orders dispatched as soon as possible.
AFK Geocaching

The story of Cancer the Crab is said to be connected to Heracles. Some storytellers say that during Heracles' fight with Lernaean Hydra, Hera sent a crab from a swamp to snap at Heracles' toes because Hera had sworn to kill Heracles. Heracles was able to kill the crab by smashing its shell with his foot. As a reward for its efforts serving her, Hera placed the crab in the sky and it became Cancer.

Geocache Land have been working with artist Karen Jordan to produce a very special series of zodiac based geocoins and this is the second in the series.

Karen Jordan is a UK based artist who works in Pixelism (tiny dots), so each of her works of art take hours to complete. Karen has produced a series of artwork based on the signs of the zodiac for Geocache Land to produce as geocoins.

Each of the twelve pieces of art are being painstakingly converted to 3D mint ready designs by Jon-Paul Barr (JP's GeoDesigns). As you will understand, to keep as much of the original detail as possible this is a very slow and painstaking process.

This geocoin has been designed by Jon-Paul Barr, based on Karen Jordan's idea. Karen's original artwork did not fit in with the series, so Jon-Paul started afresh using all Karen's work as inspiration. The final version features a Hermit Crab using a human skull as a shell. On seeing the artwork Karen instantly approved it to be the Cancer geocoin.

These coins are 75mm in diameter, 8mm thick, full 3D, and weigh 114g. They are trackable on Geocaching.com with their own icon.

£10.00 £13.00
In antiquity and in the Bible, dragons were envisioned as huge serpentine monsters, which means that the image of a dragon with two or four legs and w...
Full details
Add to wishlist
3for2

£1.00 £2.00
Ever felt hungry while out geocaching in the middle of nowhere? Ever really felt that you could just eat a burger halfway upto a T5 cache? Well here w...
Full details
Add to wishlist
3for2

£10.00 £13.00
About the geocoin:Losing any friend or family member is always heart breaking no matter how prepared we are and we hope that this coin can help anyone...
Full details
Add to wishlist

£6.50
Tough, Waterproof, Sticks To EverythingThe product that started it all. Original Gorilla Glue built a name for itself with its incredible, industrial ...
Full details
Add to wishlist
2for1

£5.50 £11.00
Cache Bags Corded and Velcro FasteningSize: Giant - 55cm x 45cmAll our camo bags are HAND MADE IN THE UK and all materials are UK sourced. Our cache b...
Full details
Add to wishlist

£0.75 £1.50
Made exclusively for Geocache Land these waterproof Right-In-The-Rain logbooks are the best value logbooks there are.With 50 sheets and space for 12 l...
Full details
Add to wishlist

£2.00 £12.00
Very few geocachers know but every geocache that contains swap items and is hidden well will be adopted and guarded by gnomes.Why? Well gnomes love to...
Full details
Add to wishlist

£4.00 £7.50
These exclusive trackable stickers have been made by GxProxy.They are specially designed to be applied to Caravans, trailers, HGV's and motor homes. M...
Full details
Add to wishlist

£6.00 £12.00
Are you a princess amongst geocachers? Or do you know one?Then this is the perfect name badge for you! Fully trackable and available in a choice of 3 ...
Full details
Add to wishlist 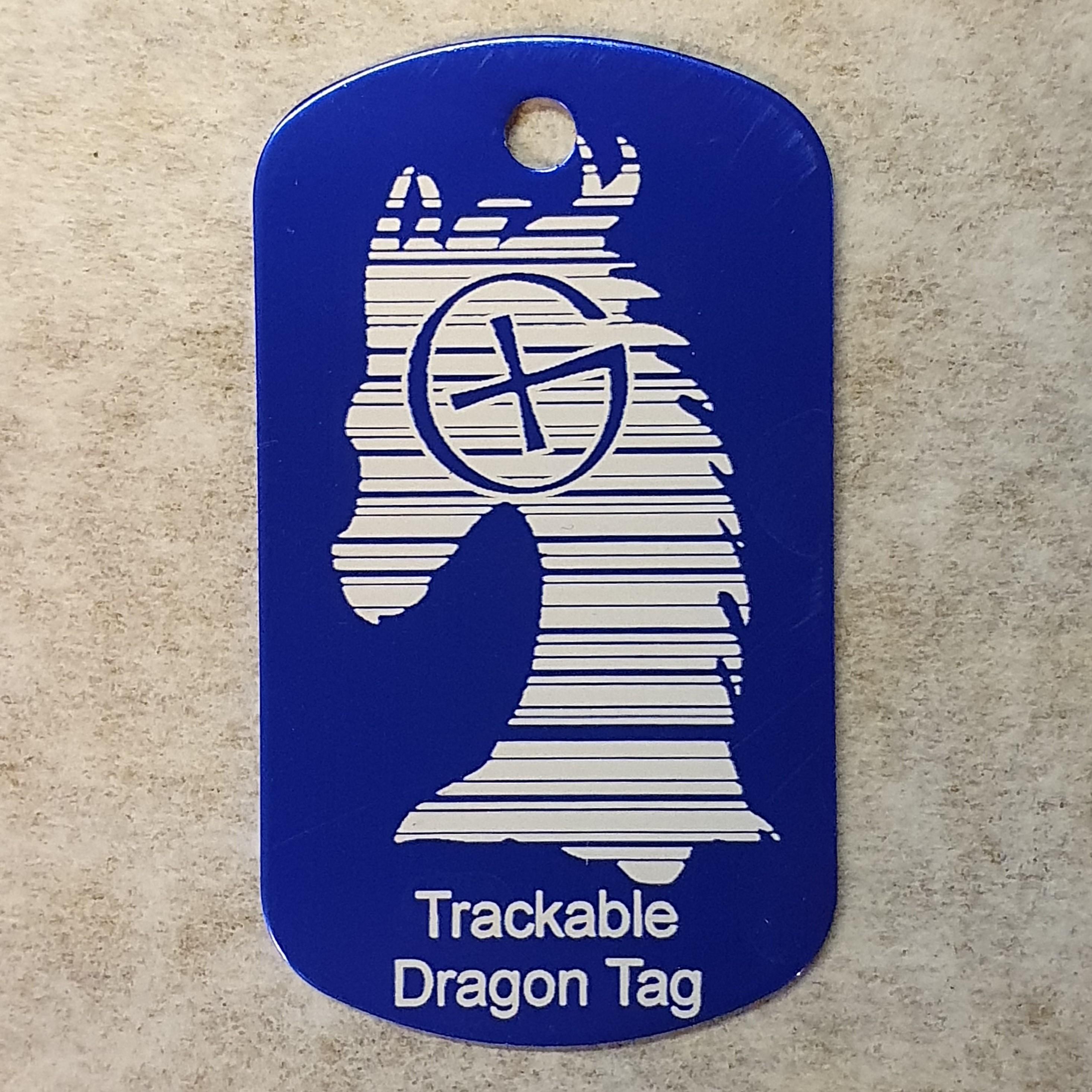 £3.99
NEW AND EXCLUSIVEGeocache Land are pleased to introduce what is believed to be the cheapest trackable on the market! Dragon Tags are made from alumini...
Full details
Add to wishlist

£19.00
Ashas Creation's first-ever GeoCoin !!On the front and rear raised metal patterns decorate the flower petals. Some of the enamels are texturised and ...
Full details
Add to wishlist

£10.00 £17.99
This hang-anywhere, hang-anything GearLine is a 4 ft webbing line equipped with colourful plastic S-Biners attached to multiple bar-tacked loops. An a...
Full details
Add to wishlist
3for2