Proceed To Checkout
or Continue shopping
Close Menu
Welcome to our new website. Beanie hats are reduced to £9.99 from £15.99 until 31st Oct 2020
Geocache Land

This pack contains 39 cards with a different geocacher on each card.

Each card in the pack shows the geocacher's icon and 5 sets of data about the featured Geocacher*. The categories are:

*Data correct at time of gathering.

£6.00
The second Top Trump card game to feature real Geocachers! Each pack contains 40 cards with a different geocacher on each card.Each card in the pack h...
Full details
Add to wishlist 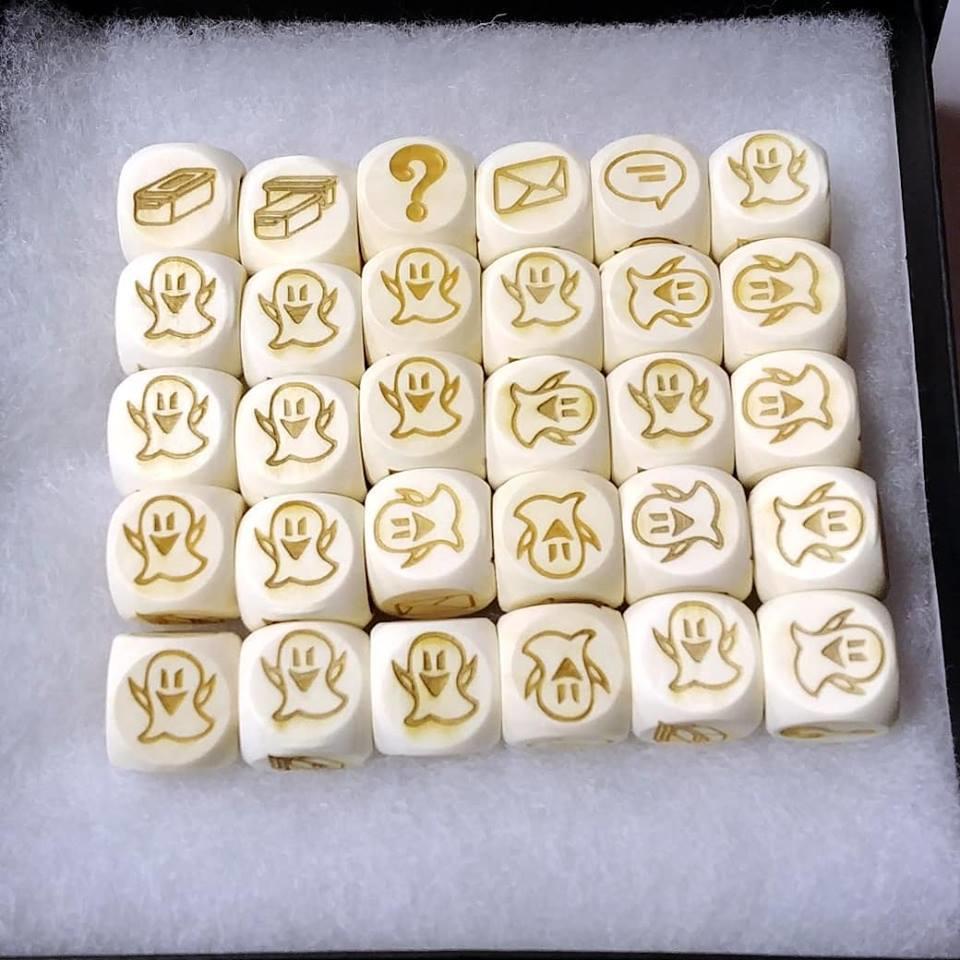 £2.50
Have you ever wanted to have your own geocaching themed dice?Each die is made from white pine and engraved to order here in Scotland by our production...
Full details
Add to wishlist